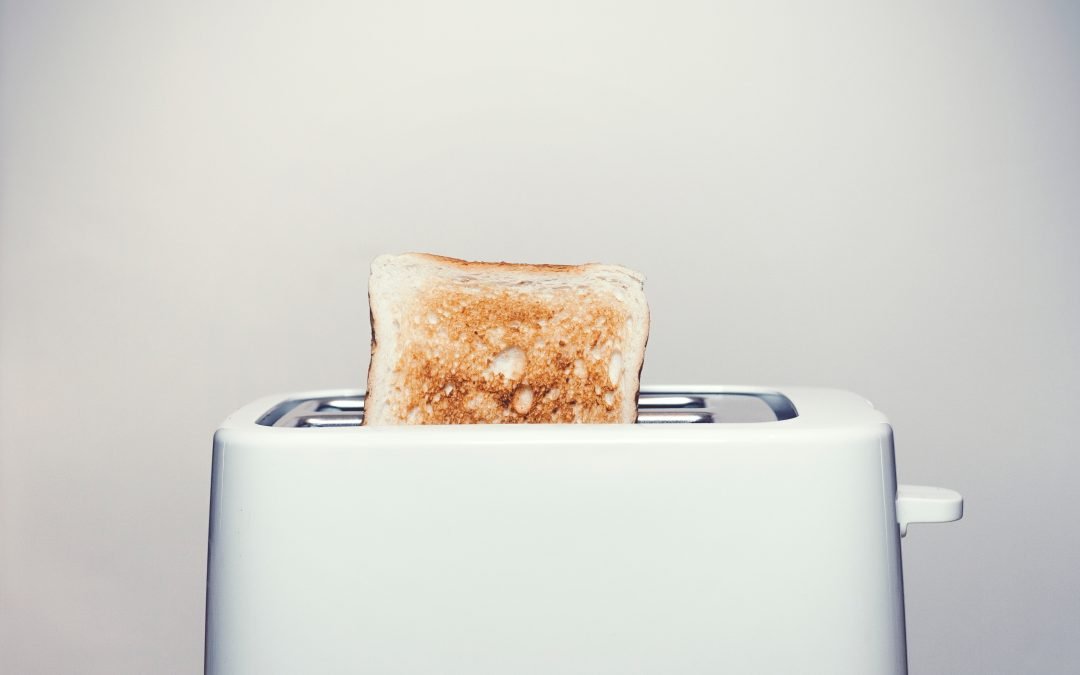 The VDE Institute has issued a warning against faulty manuals due to the potential danger they pose, characterising them as “ticking bombs”.

Based in Germany, the VDE Institute is an independent and neutral institution for the testing and certification of electric equipment, components, and systems, whose aim is to ensure product safety and consumer protection. According to their website, products are tested for “quality, health, environmental protection, safety, and social-responsibility standards”.

In 2018, the VDE tested the safety of randomly selected gardening tools and small household appliances from the internet and found considerable deficiencies, both in the products themselves and in their instruction manuals, in a significant proportion of the sampled products. Two thirds of the tools and appliances tested were unsafe or did not meet the legal requirements, including the appropriate materials and safety aspects, which could lead to malfunction and, in the worst-case scenario, to health-related harm such as the risk of electric shock, among others. What is even more astounding is that all instruction manuals showed significant deficiencies, which could result in electrical, mechanical and thermal hazards.

Some examples of flaws found in manuals included a toaster delivered with only an English manual, which could lead to potentially dangerous situations if the user cannot understand the manual. Furthermore, critical information regarding the safe use of this product was found at the end of the manual, which makes it quite easy to overlook. Another example was a mixer that included poorly translated information related to the risks of submerging it in water; the poor wording could lead to misunderstandings and therefore to serious danger for the user, including fatal consequences. Other instruction manuals were simply incomplete and did not provide important data such as electrical measurement information, which could lead to thermal and electrical hazards, or that certain groups of people should not use the device, or that extensive use might result in hearing damage.

Make sure your texts are well written and professionally translated

It is important for their personal safety that users look for safety labels from independent testing institutions. But even more importantly, it is the manufacturers’ duty to comply with the legal requirements for their products. This includes instruction manuals, which should be easily understandable for the reader and in the appropriate language, as the manufacturers are responsible for the safety of their products and the risks they might pose for the consumer. Making sure the relevant documentation is correctly written and translated is extremely important as this helps companies maintain a good reputation, which in turn helps them generate more revenue. But most importantly, it helps protect the health and life of the users. Don’t become another statistic! Make sure your manuals and other documentation are written in a complete and understandable way, and have them translated by a professional. Make sure your texts are flawless.

Would you like a free consultation regarding the translation of your texts into Spanish or one of my source languages? Please get in touch. 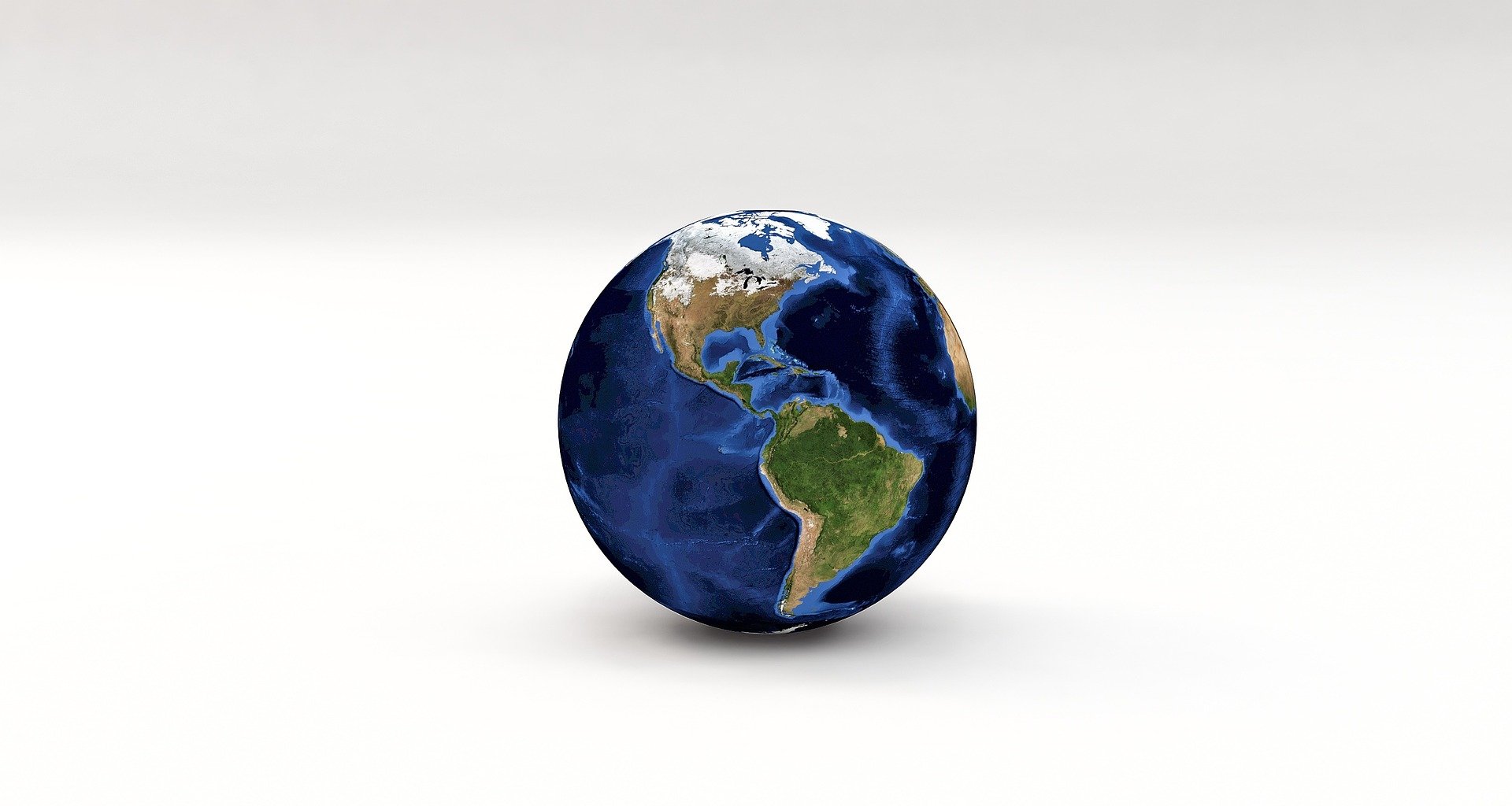 The Difference between Translation and Localisation 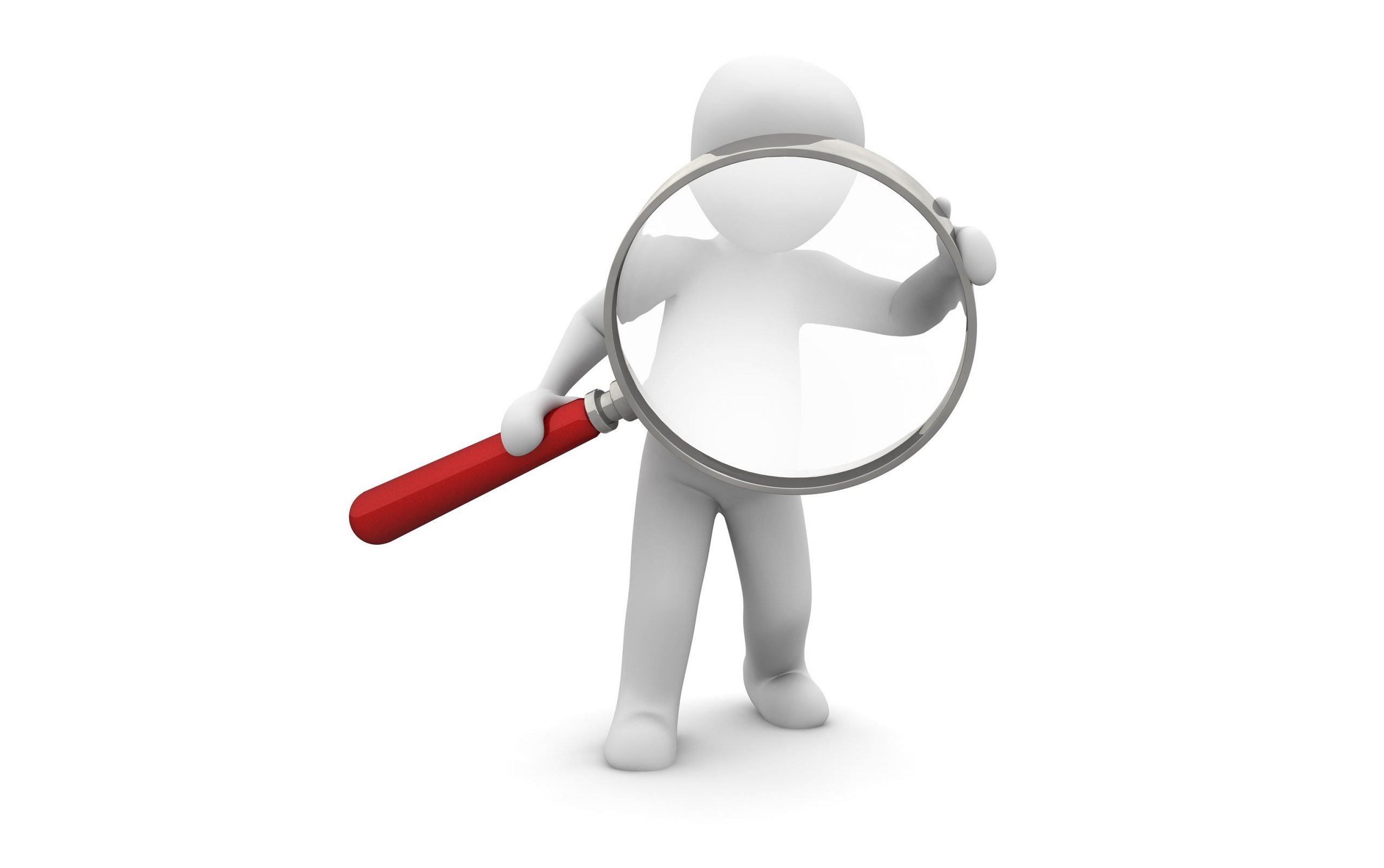 What makes a professional translator? 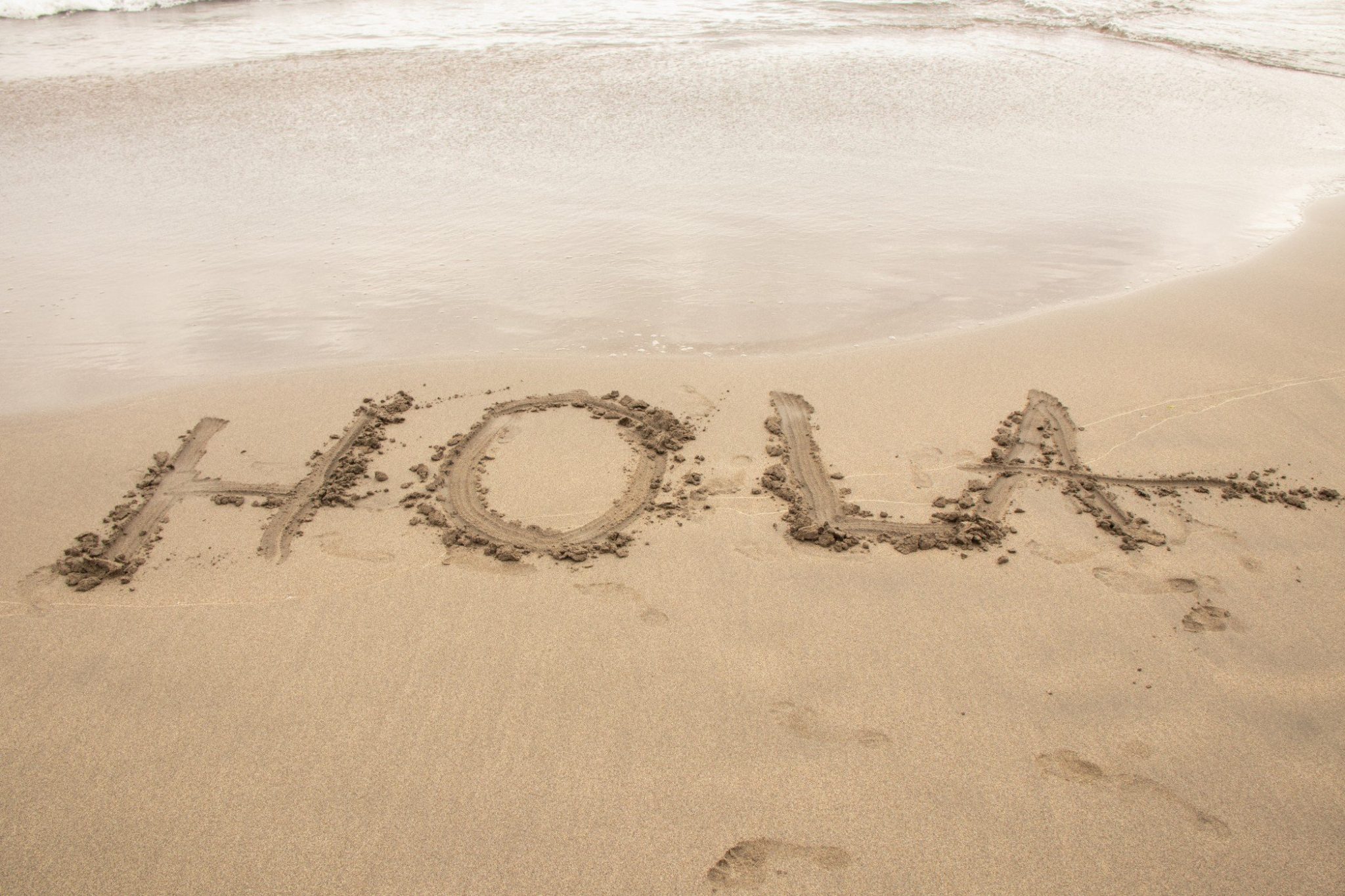 Why I Only Translate into Spanish