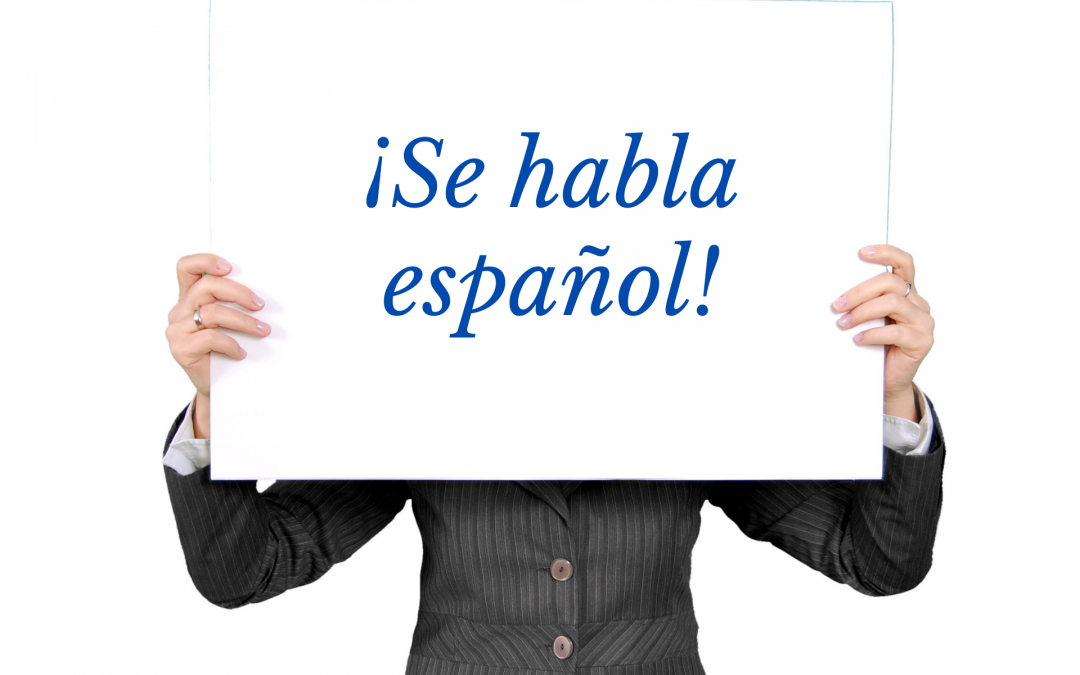 Spanish is one of the most widely spoken languages in the world with 580 million speakers, of which 483 million are native speakers. According to the Instituto Cervantes, it is the second native language by number of speakers and the third most widely used language on the internet, with great potential for growth, making it one of the most powerful languages. Mexico, for example, is among the ten countries with the highest number of internet users. This makes the Spanish-speaking world a very appealing target for companies looking to expand their sales.

Once your company has decided to expand to the Spanish-speaking market, there are a few things you have to consider when translating and localising your marketing materials and technical documentation, for example.

Let’s start by saying that, in general, speakers of the different variants of Spanish understand each other, just like speakers of American, British and Australian English understand each other. Of course, just as in any other language, there are regional variations throughout Latin America and throughout Spain. But there are some main differences between European Spanish (also called Peninsular Spanish or Castilian) and Latin American Spanish that you might want to consider when localising your documentation to target different audiences.

The different forms of “you”

One of the main differences between these two Spanish variants is the word “you”. While English only has one word, Spanish has different pronouns to distinguish between singular and plural and between informal and formal.

It is important to mention that the degree of formality also differs. “Tú” (informal) is more widely used in Spain, while “usted” might sound overly formal in some situations. In parts of Latin America, however, “usted” is the usual form to address people you do not know, and “tú” might express too much familiarity, which could even be considered rude.

These differences do not really matter in casual conversation, but if you are in a business environment trying to target new customers, you might want to take into account that they might respond better if the Spanish variant you are using sounds more natural to them. Such differences matter then. Of course, they will understand what you are trying to tell them, but, for example, if you use ordenador when targeting a Latin American audience, they will notice it is “Spanish from Spain”.

A word of caution: Sometimes some vocabulary differences can lead to embarrassment. The most notorious example is the word “coger”. In Spain, it is a commonly used word that simply means “to take” or “to catch”, and can be used in any context. In some parts of Latin America, however, the word “coger” is most commonly used with a very different, one might even say vulgar meaning to refer to sexual intercourse. So, while you could use this word in your documentation targeting Spain without a problem, you should avoid it in your documentation aimed at Latin America.

In addition, of course, there is slang, but this is the case in any language. Slang varies by region and even among different generations. This is relevant when localising marketing material.

There is one main difference in pronunciation. In Spain, people tend to pronounce “z” and “c” (before “e” or “i”) like the English “th” in “think” or “thanks”. In Latin America, they are pronounced as “s”. For example, the word “gracias” (thank you) would more likely be pronounced “gra[th]ias” in Spain and “gra[s]ias” in Latin America.

Another difference is the pronunciation of “ll” and “y”, like the word “lluvia” (rain) and the pronoun “yo” (I), in the Spanish of Rìo de la Plata (Argentina and Uruguay, for example), where it is pronounced like “sh”. Accordingly, the pronoun “yo” and the word “lluvia” are pronounced “[sh]o” and “[sh]uvia” instead of with the more common “y” sound as in the English word “yellow”.

In Caribbean Spanish, some consonants, such as d, r, and s, are dropped in the middle or at the end of most words.

There are some subtleties when it comes to verb tenses as well. Latin Americans tend to use simple past much like in English, whether something happened this morning or ten years ago. So, for example, it is more common to hear “Hoy fui al trabajo” (I went to work today). Spaniards, on the other hand, tend to prefer the use of the present perfect tense over the simple past when talking about events that occurred in a more recent past. So, they are more likely to say “Hoy he ido al trabajo” (I have gone to work today).

In Spanish, the sign to separate decimals can be a point (as in English) or a comma (as in German). Both signs are used and both are correct, so you can write either 10.5 or 10,5. However, depending on the country you are writing for, one might be preferred over the other. In Mexico, for example, the point is more common and it might actually be a bit confusing for some people to see a comma. While in Spain, for instance, the comma is preferred. So, as you can see, even a decimal point or comma might be relevant for your documentation.

Overall, it can be said that while there are some differences between European Spanish and Latin American Spanish, the differences are not real hindrances to communication, and the vast majority of common vocabulary is shared across Spanish-speaking countries. Of course, the lower the register, the more slang might be used and the bigger the regional differences, but is this not the case in all languages? This is something you have to consider when localising your marketing materials, for example.

For technical manuals, on the other side, the register tends to be higher and therefore more uniform. The higher the register, the more mutually intelligible the Spanish variants are. But beware of certain differences if, say, you happen to be writing a manual about a new computer (ordenador/computadora) or mobile phone (móvil/celular). It might be better to adapt to what your target audience uses. Even if they understand both words, you may want to address them in what sounds more natural to them, unless you want the Latin American Spanish speaker to realise he/she is reading something written in “Spanish from Spain”, or vice versa, and think that perhaps they were not the main target audience.

If you need help translating your technical documentation into Spanish, please do not hesitate to contact me. I would be happy to support you. 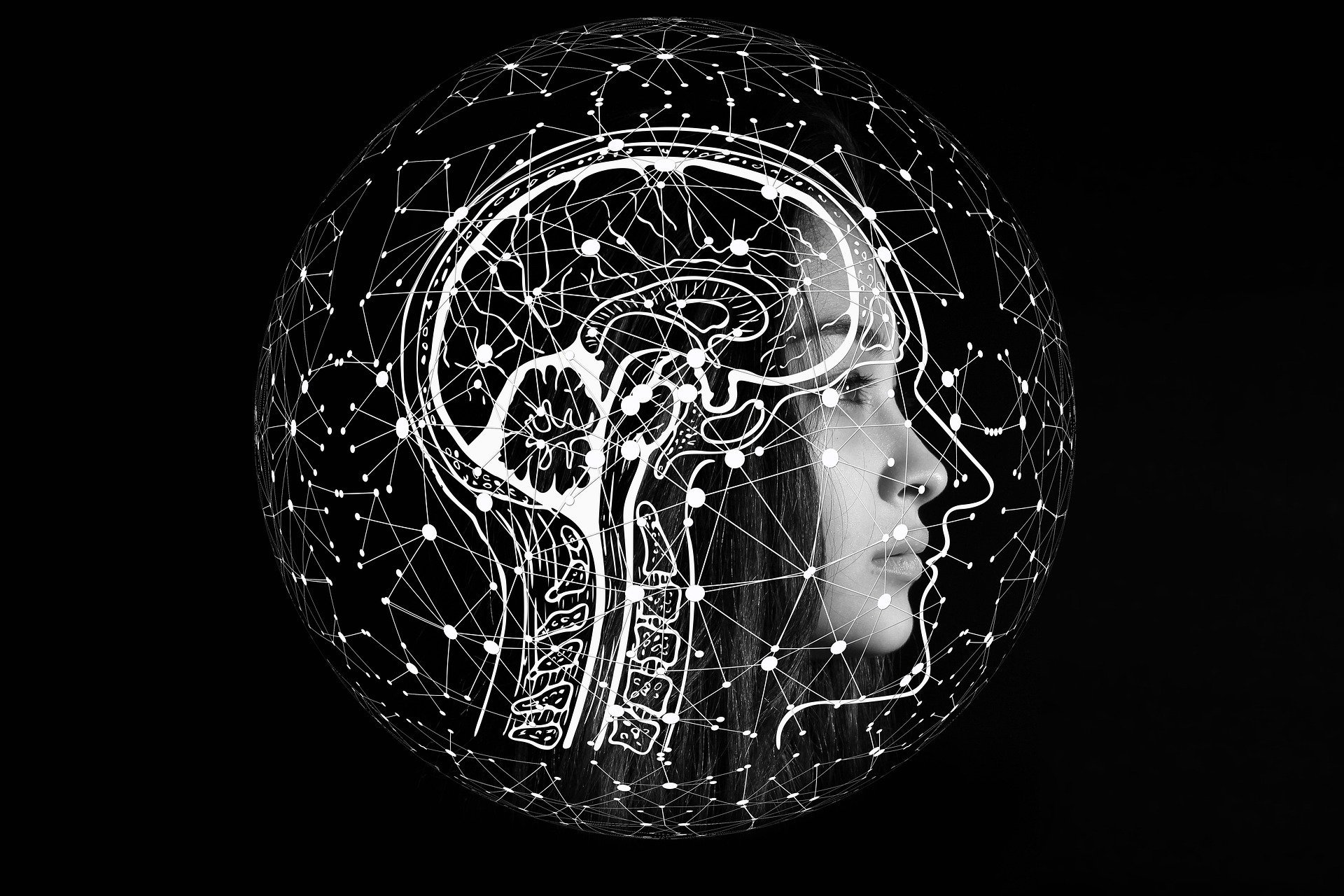 European Commission Publishes a Proposal for a Regulation on Machinery Products 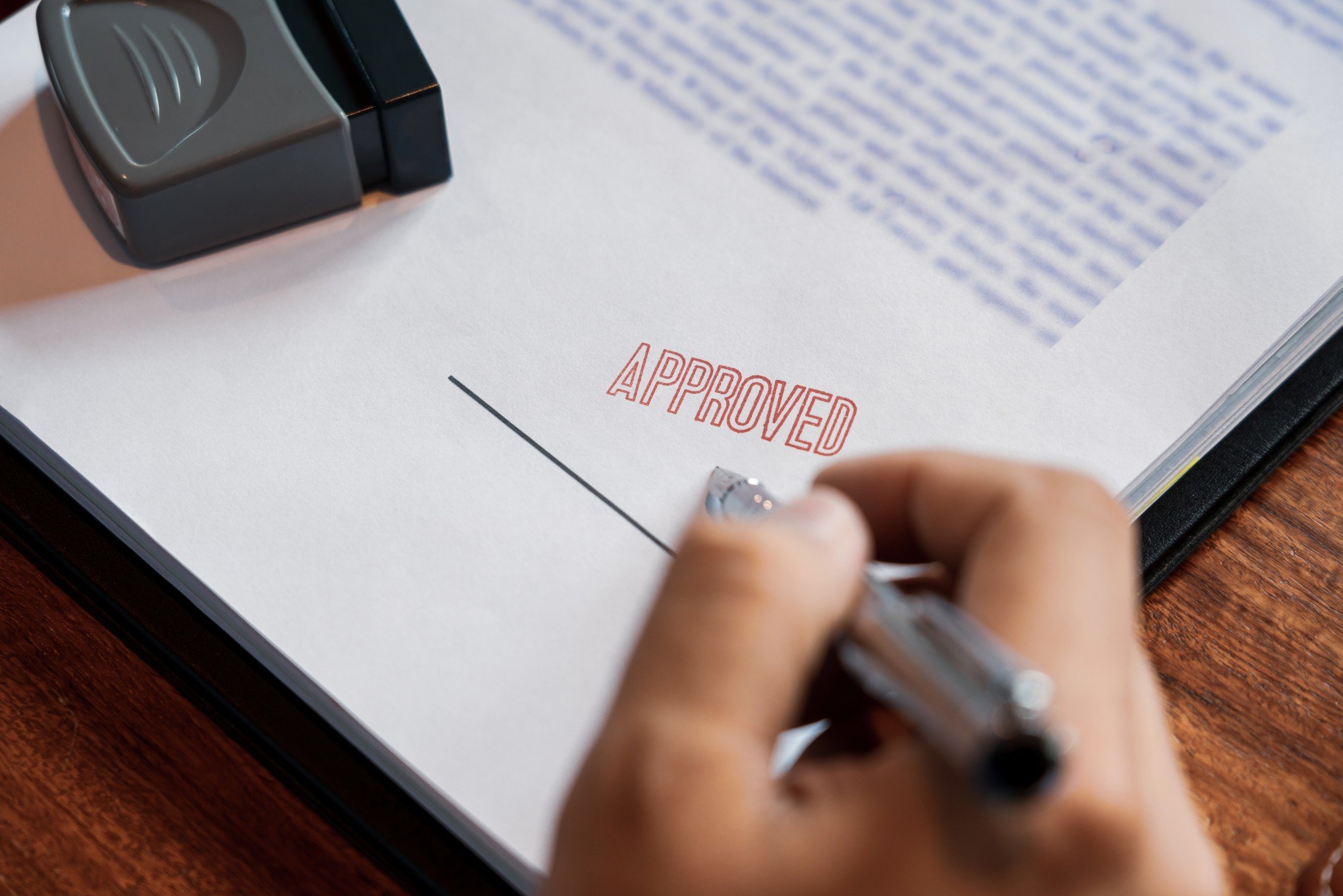 The Difference Between Notarised, Certified and Non-Certified Translations